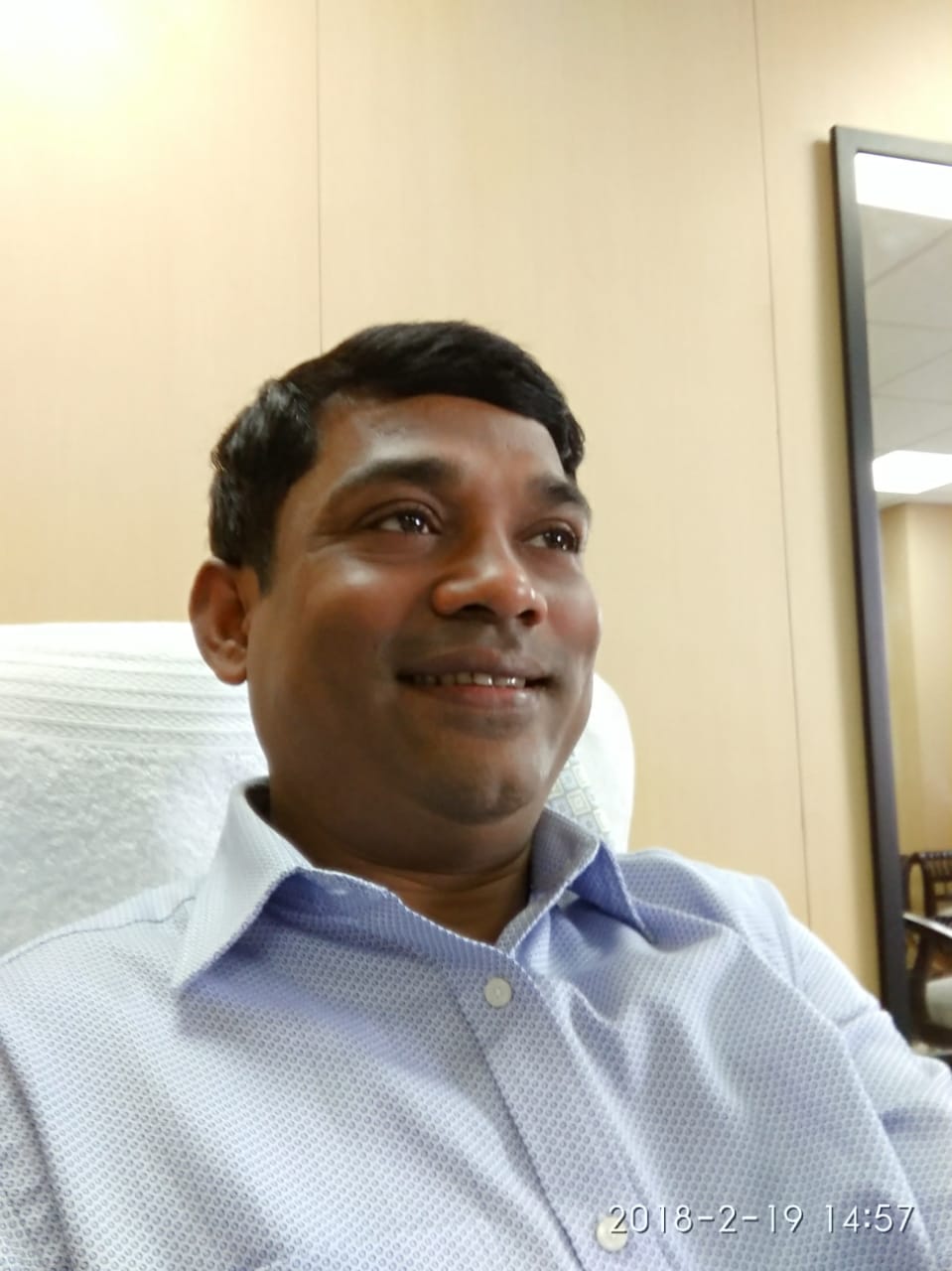 Prof. A. K. Mohapatra, is presently Head of Department of IT. He earned his Phd in IT from GGSIP University and M.Tech from IIT(ISM), Dhanbad. His areas of specialization are Cryptography and Cyber security. He has published more 47 research papers in referred journals and conferences. He also worked with Delhi Police as Chief Techincal Advisor during 2018 to 2021. He has been awarded as the University Best Teacher (GGSIPU, Delhi) for the year 2006-2007 and as "Career Guru" in 2013. Prior to joining as Associate Professor at IGDTUW, he has worked as an Associate Professor at USICT, GGSIP University, Delhi. He was also appointed as the training and placement officer of USICT, GGSIP University and IGDTUW in past.